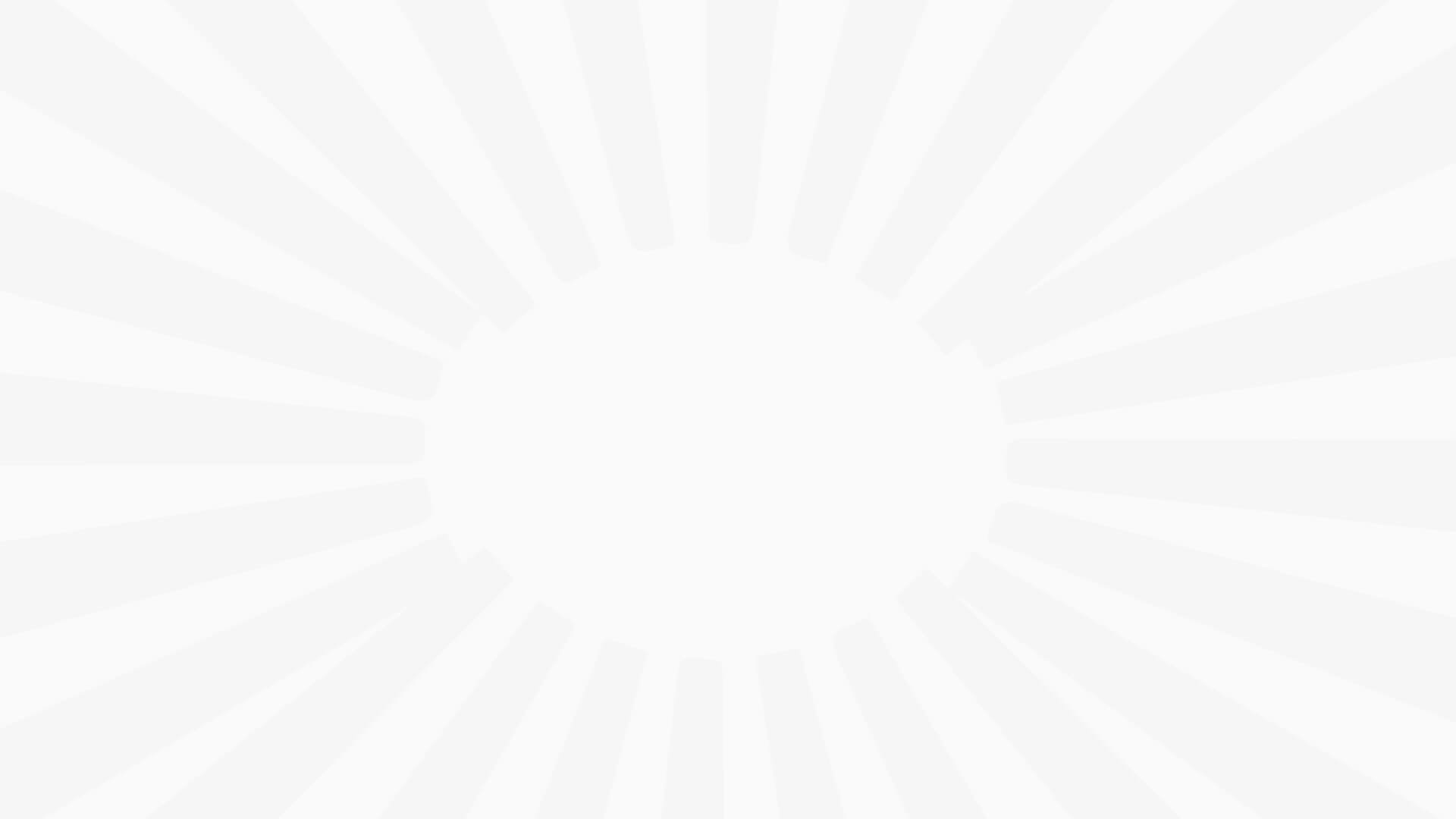 One of the oldest in the industry

Blancpain is one of the oldest watch manufacturers from Switzerland which still exists. They’ve been in the luxury watch market since 1753 with a long and wide history when it comes to luxury watches. One of the coolest things about Blancpain is the fact that they’ve refused to make a battery-powered wristwatch, even during the quartz-crisis.

The history of Blancpain

Jehan-Jacques Blancpain founded the company in Switzerland, back in 1753. When his grandson took over the company in 1815, they modernized the business and began to develop numerous watches with one of the first ultra-flat movements in a watch. Sometime later in 1926, Blancpain developed the first ever fully automatic wristwatch. They’ve been making automatic wristwatches ever since, even during the quartz-crisis. Blancpain even advertised that they would refuse to make a battery-powered timepiece.

In 1953 Blancpain introduced the Fifty Fathoms which was a diver’s watch developed for the French navy. This watch is still one of the most popular watches around and is still in production this day. Today Blancpain is a part of the well-known Swatch Group when it was sold to the big boys back in 1992. Nowadays Blancpain develops a lot of different watches including complications like a tourbillon, chronograph and other features.

With the special collection introduced for women, Blancpain offers a variety of watches which look both elegant and sporty. You can opt for the Ladybird Ultraplate with a white gold case, diamonds on the bezel and a dial which features diamond-studded scene with grass, a white mother-of-pearl sky and a blue butterfly. Be ready to spend somewhere around €15.000 for this particular watch.